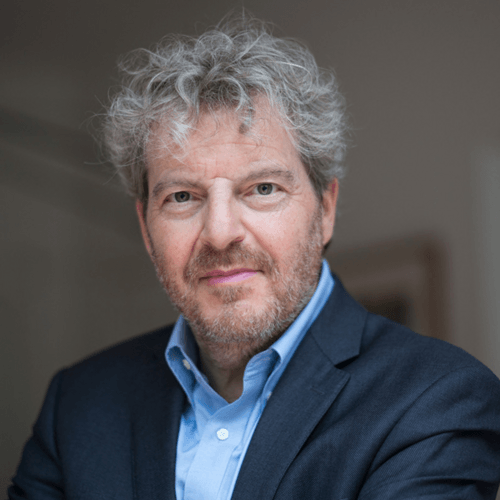 Director, VEMW
Netherlands
Since 2003, Hans Grünfeld has been managing director of VEMW, a Dutch association of non-domestic energy and water consumers, representing companies and organisations from industry, the financial, health care, educational and other sectors in The Netherlands. From 2007 till 2010, Hans Grünfeld was president of IFIEC-Europe, the European association of industrial energy consumers.

Having served VEMW since 1999, Hans Grünfeld has extensive experience with the liberalisation and integration of the European gas and electricity markets. 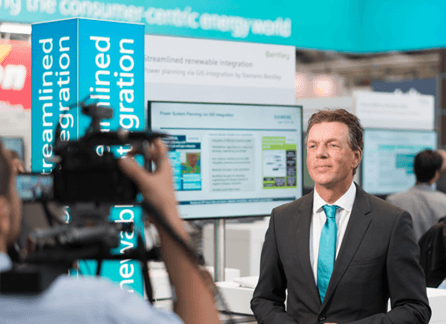 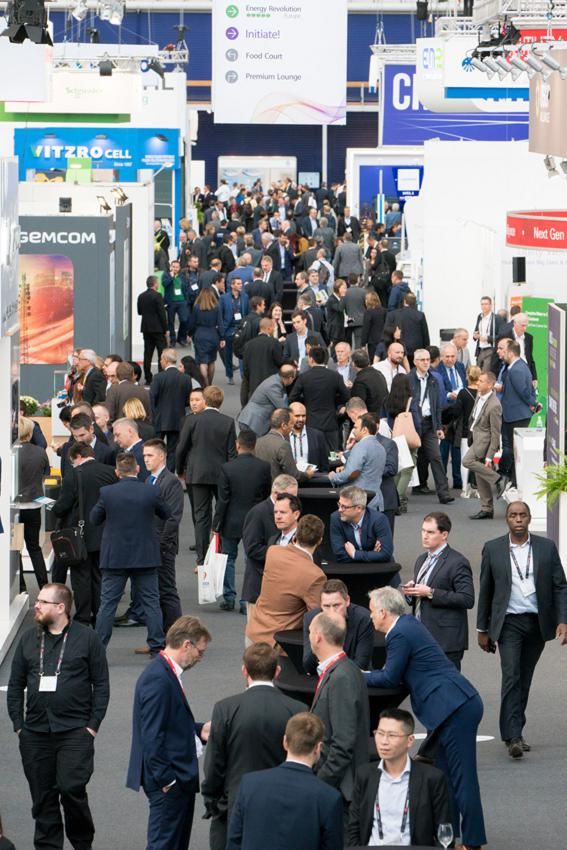